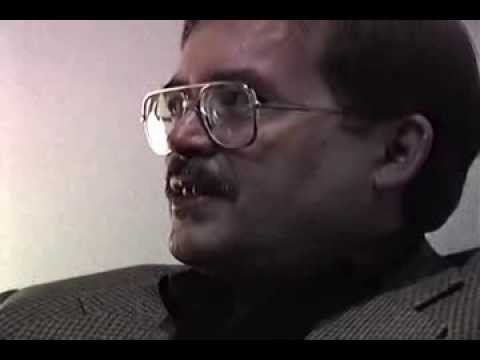 Tom Adams on the Dulce underground base and Paul Bennewitz (1996)

Check out this blast from the past. During the filming of “High Strange New Mexico,” we interviewed Paris, Texas UFO researcher Tom Adams at the 1996 Ozark … 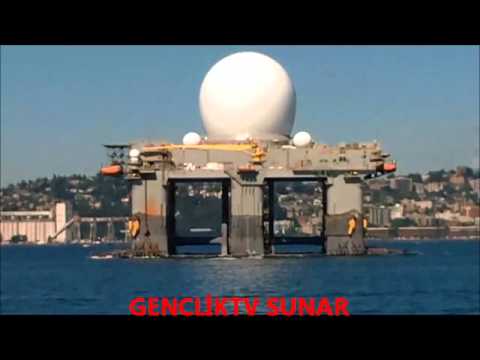 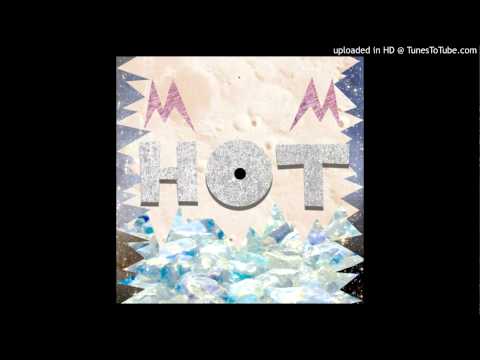 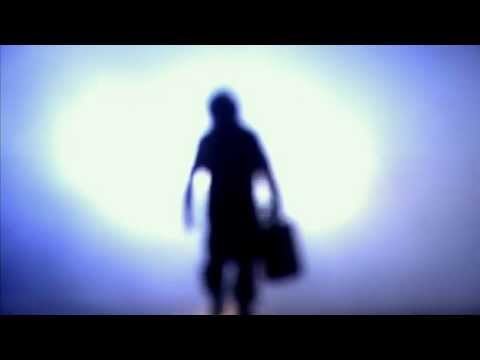 National Geographic: #Area 51 Declassified: Its the most famous military installation in the world, yet it doesnt officially exist. Area 51– a site for covert Cold War … 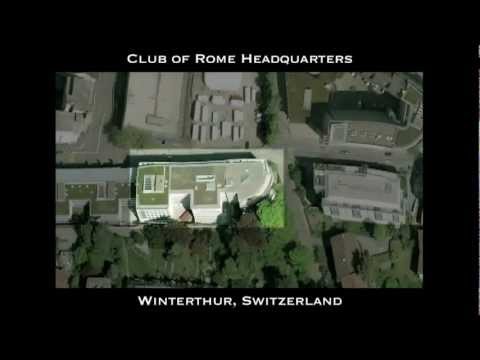 “Revised”: meaning, someone confronted Leonard Ulrich about a few errors in the first version; Leonard Ulrich corrected them, and re-released the movie.
« Older Entries
Next Entries » 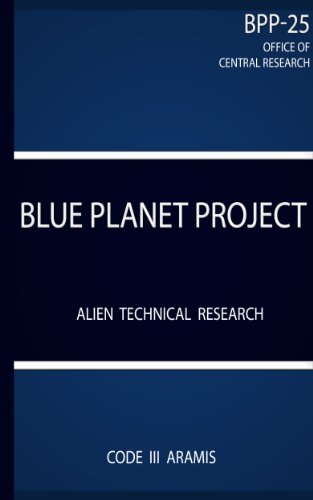