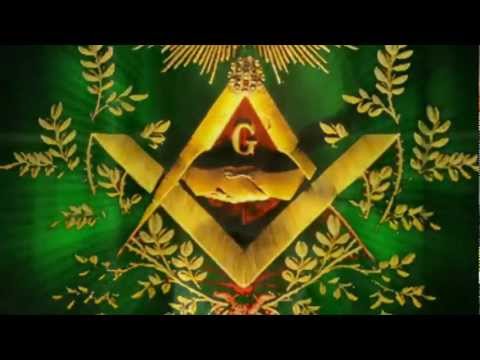 This epic speech sealed the fate of President John F Kennedy. In it he exposes the #secret societies within the American Government. 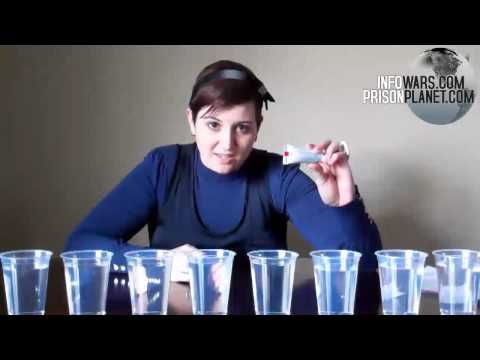 Fluoride Is Poison: A Quick Demo

EDIT: Wrote a letter to the editor of my local newspaper on why we should end water fluoridation in my city, you can check it out and borrow for your city here: … 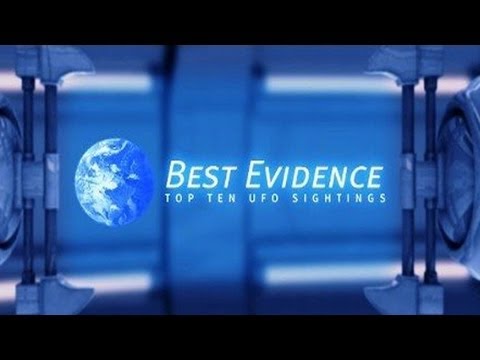 A look at ten of the best evidence UFO cases of all time, as chosen by a group of the world’s most prominent UFO researchers. 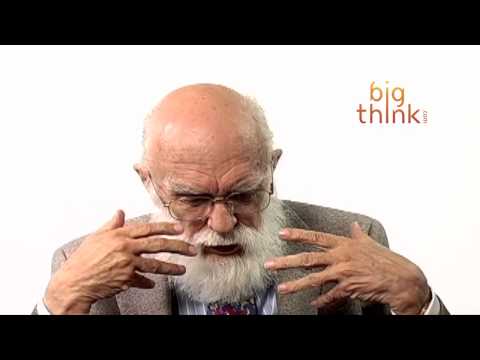 How to Squash a Paranormal Claim

The James Randi Educational Foundation has never met a “psychic” it couldn’t discredit—easily. Still, Randi understands why such frauds appeal to people. 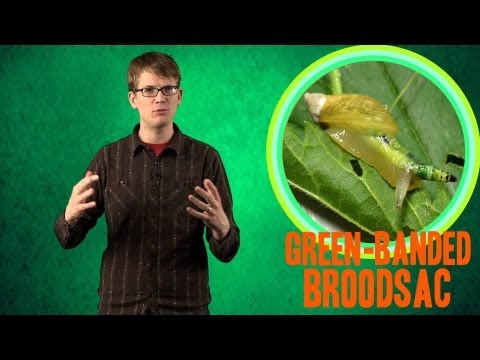 Hank introduces us to some freaky parasites that use mind control to hijack the brains of their hosts. Like SciShow on Facebook: …
« Older Entries