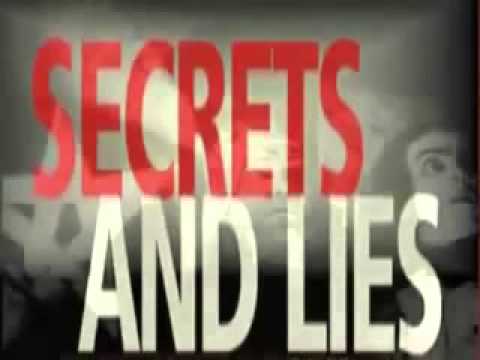 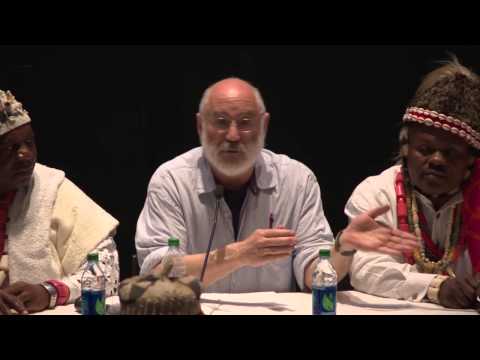 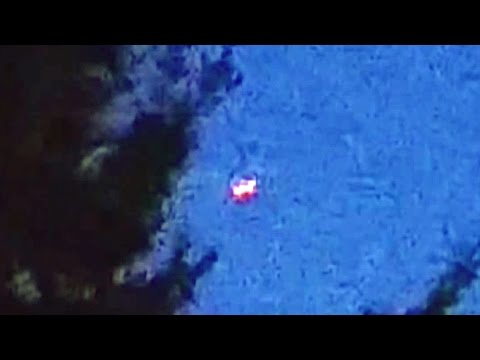 An Esquimalt couple has footage of what they say is a UFO that was flying over the CFB Esquimalt base on Monday night. Subscribe to CTV News to watch more … 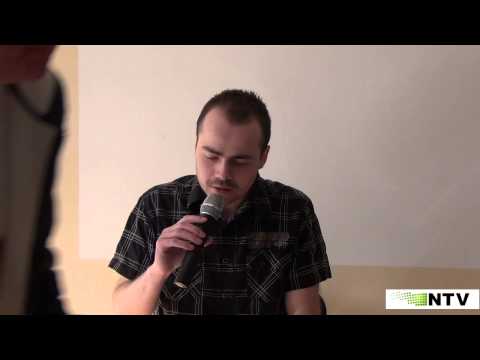 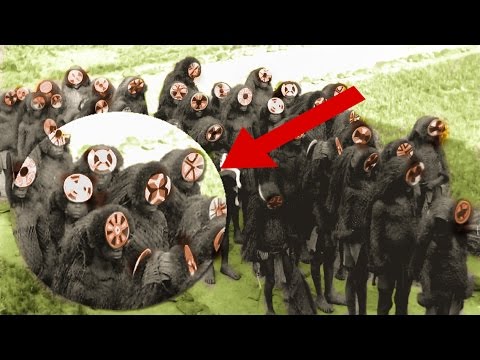 Top 10 Most Mysterious #Secret Societies in the World including organizations, groups, and more such as the #illuminati, knight’s templar, and freemasons.
« Older Entries