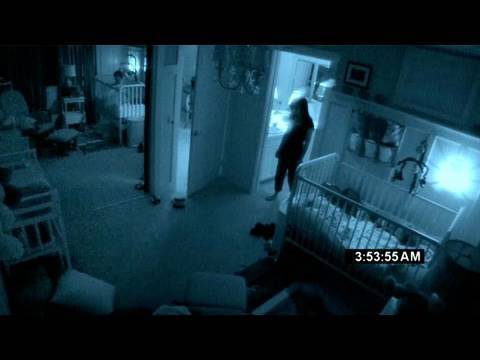 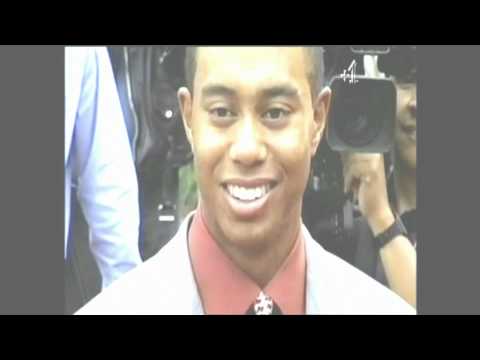 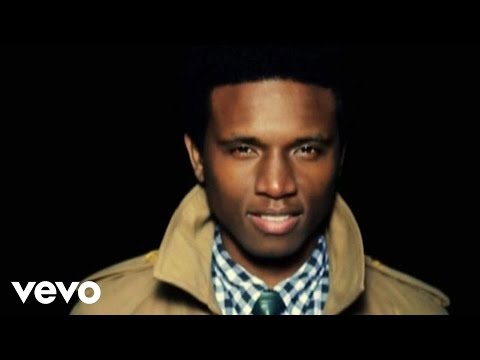 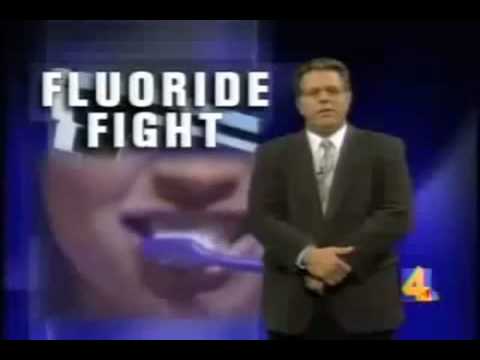 Why’s fluoride added to baby water? Do babies even have teeth? Fluoride was first used in Nazi Germany. Research the facts for yourself, I have and i now … 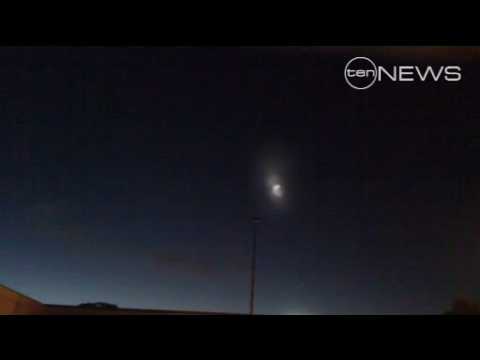 A strange light in the night sky has again sparked frenzied speculation, about whether we are alone in the universe. Dozens of people have reported seeing the …